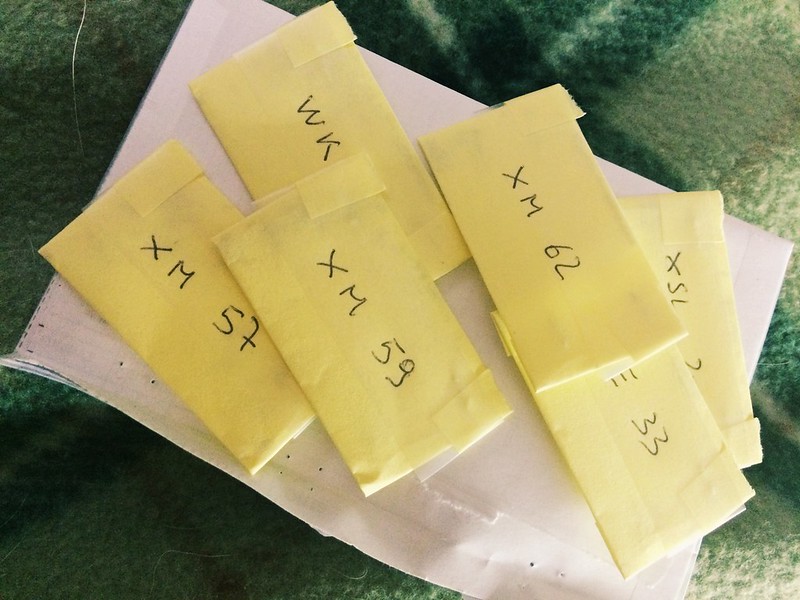 So today I went pick up a letter that I had received from frangelo (cpuk). I got the leuco seeds (LL 51 Leuco Russel Road x L9mk ALBA ) from him 3 years ago and those babies have grown very nicely! I think I have around 5-6 plants from the batch of 25 seeds. None of the m have flowered so far but maybe next year?

I was delighted to hear that frangelo had some last year's seeds though he didn't make any this season. I've grown well sorta old seeds from Tricky Utrici and I'm not worried at all to start growing 1 year old seeds.


I'm about to put the seeds in stratification tomorrow but to remind me in the future here's what I got:
I do not own the following photos! 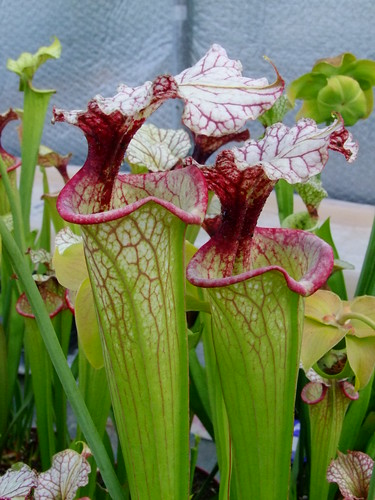 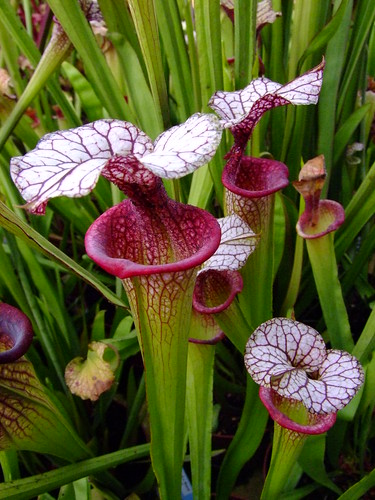 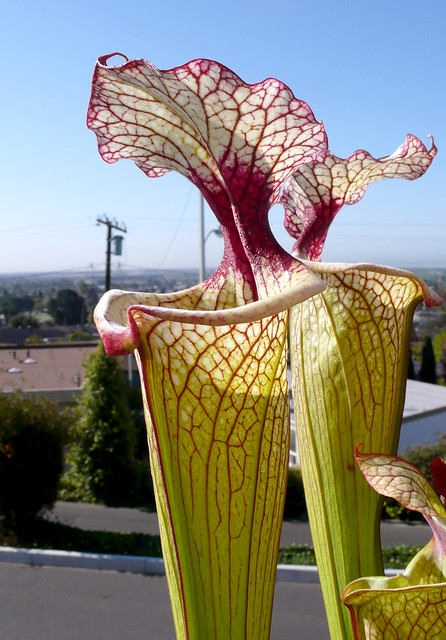 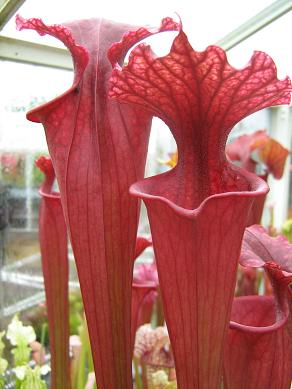 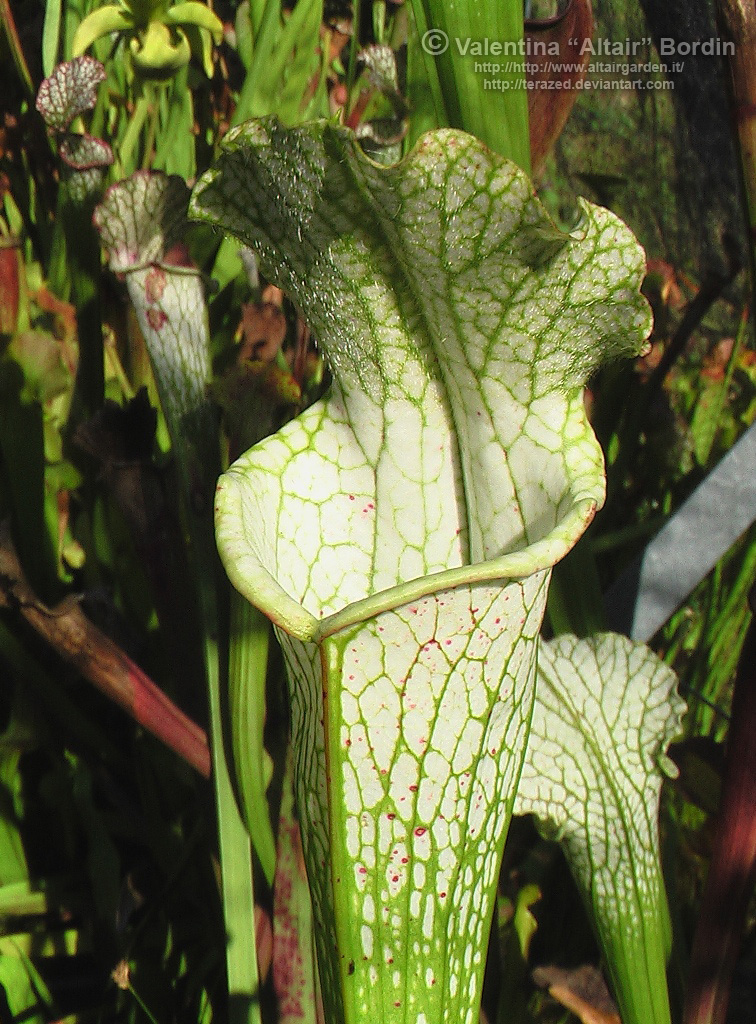 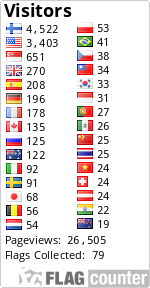